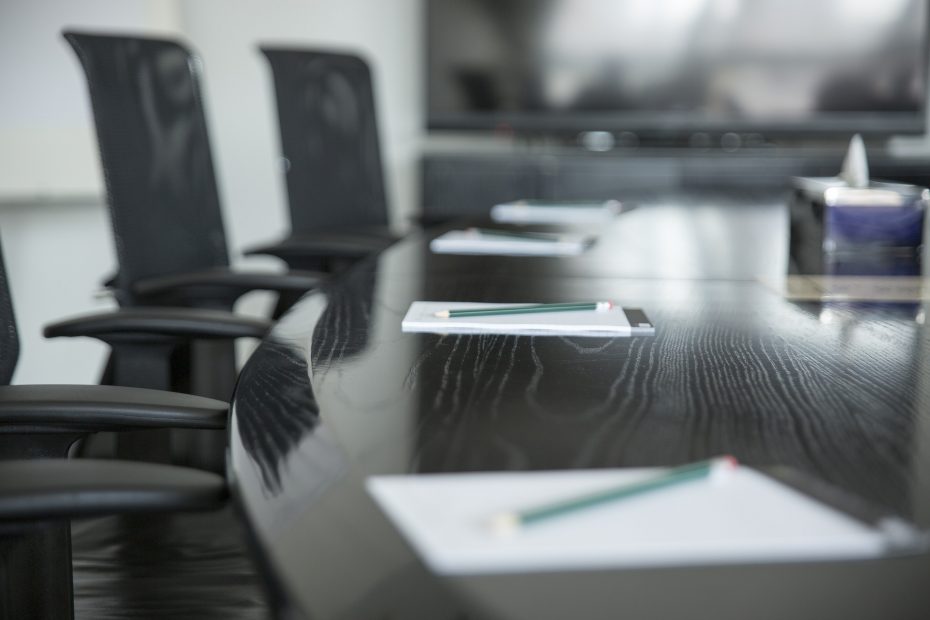 Biodiversity in the context of food and agriculture is one of the major economic topics. The thousands of species and their genetic variation are necessary to adapt to changing conditions, including climatic ones. Particularly important in this respect are the activities of the FAO Commission on Genetic Resources for Food and Agriculture, of which 178 countries (including Poland) are members. The Commission is the only intergovernmental forum to cover a full range of topics relating to the Earth’s genetic resources and promotes their sustainable use for food security and development.

The Commission aims to reach international consensus on policies for the sustainable use and conservation of genetic resources for food and agriculture and the fair and equitable sharing of benefits derived from their use. The Commission initiates, oversees and guides the preparation of global sectoral and cross-sectoral assessments of the state of biodiversity and genetic resources in the respective sectors, along with their uses, drivers that contribute to their erosion, and the challenges and opportunities involved in conserving and using them in a sustainable manner.

The Commission’s 18th Session was attended by a delegation from Poland, composed of representatives covering the thematic area of forestry, crops and livestock. During the Session, twenty eight positions of the European region (ERG/EU) were considered and approved, including cross-sectoral (9), plant genetic resources (4), farm animals (2), forest genetic resources (3), water genetic resources (3), biodiversity of microorganisms and invertebrates (3), future organization of the Commission’s inter-sessional work (1), achievements in the other forums (1), and collaboration with international instruments and organizations (1). Poland was responsible for formulating positions of the European Region concerning animal genetic resources (agenda item 10) as well as forest resources, water resources, plant resources and future organization of FAO’s work. On behalf of Poland, Grażyna Polak PhD was responsible for preparing and presenting the position on the Global Plan of Action for Animal Genetic Resources. The Commission’s session was preceded by several meetings as part of the coordination of European Union countries, followed by all countries of the European Region.

Poland conducted ERG coordination meetings on 22 and 24 September and also during the session by preparing a draft position of the European Union and taking part in the discussion on the factual and linguistic wording of the positions. The position was agreed and adopted as the ERG’s position. Poland made a statement at the plenary session and took part in the discussion with the other regions to reach a consensus on the FAO Commission guidelines for further work in this area.