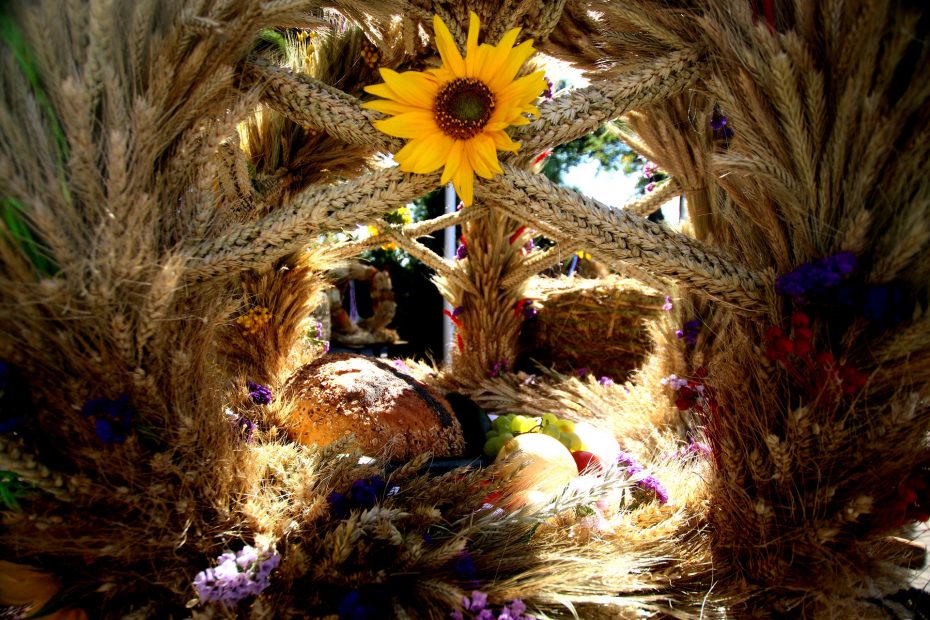 The 30th National Agricultural Exhibition took place on 4–5 September 2021 as part of a festive celebration of the All-Polish Jasna Góra Harvest Festival in Częstochowa.

The Exhibition was officially opened by Grzegorz Puda, the Minister of Agriculture and Rural Development, and the many guests included representatives of provincial and self-government authorities, members of parliament, and church hierarchs.

The National Research Institute of Animal Production set up an exhibition stand located in the “Science” sector, presenting studies and publications concerning its current research and service activities.

The Institute’s stand was visited by Grzegorz Puda, the Minister of Agriculture and Rural Development (MARD), Szymon Giżyński, Secretary of State at the MARD, Ryszard Kamiński, the Undersecretary of State at the MARD, representatives of the management of the Ministry’s Strategy and Development Department, other representatives of the agricultural extension sector, as well as numerous farmers who visited the Exhibition.

Delegations from all over Poland presented harvest festival wreaths, and farmers from across Poland arrived in large numbers to Jasna Góra, thus emphasizing the great value represented by the Polish countryside.