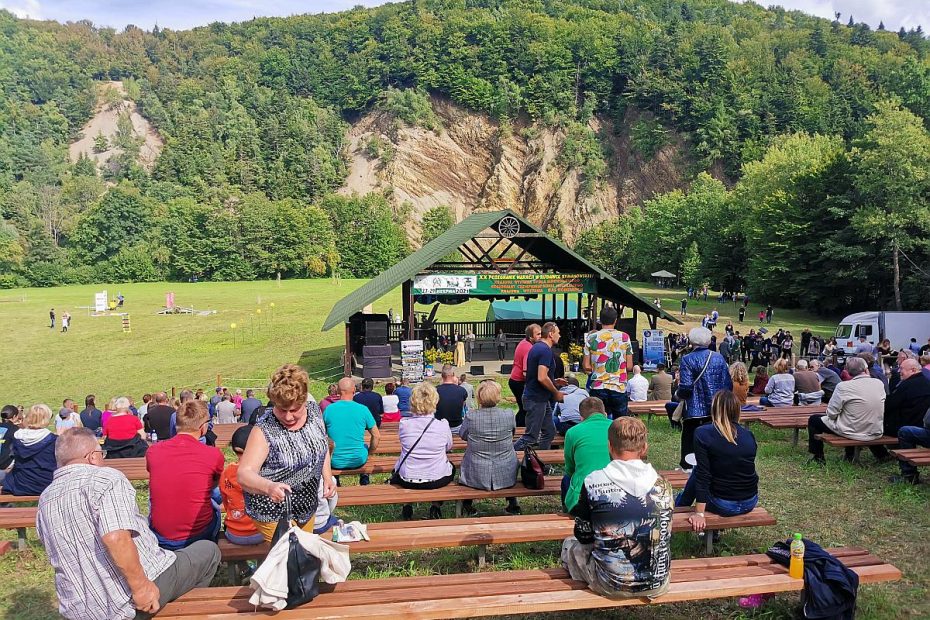 By tradition, the XX Farewell to Holidays in Rudawka Rymanowska, within which the National Research Institute of Animal Production organized the Exhibition of Native Breeds, took place on 28–29 August 2021.

This year’s Exhibition was attended by 13 breeders, who presented 34 animals and 6 flocks of laying hens.

During the show, the Institute’s employees, acting as coordinators for the conservation of different species of animals, provided the visitors with plenty of interesting information about the breeds of animals in danger of extinction, their importance for the economy and society, and the possibilities of participation in the conservation programmes.

On the same Saturday, an art contest was organized in which children drew native breed animals of their choice. The best four drawings were selected in each of the age groups (5–7 and 8–10 years) and awarded with special prizes (see the attached photos of these drawings).

On the second day representatives of the National Research Institute of Animal Production – Dr Krzysztof Duda, the Director of the Institute, and Prof. dr hab. Józefa Krawczyk, the Coordinator for the conservation of animal genetic resources, honoured the breeders with diplomas and awards.