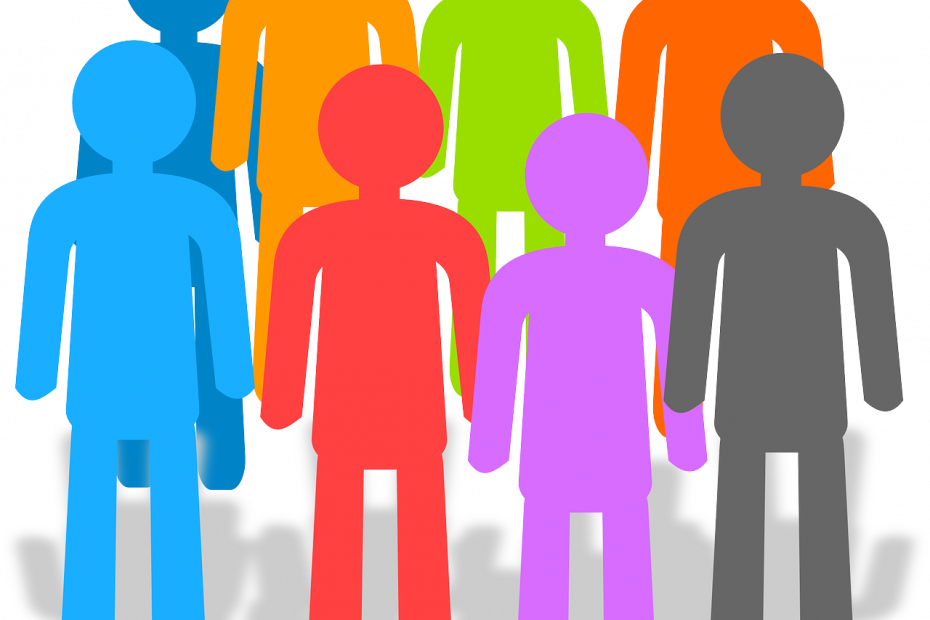 The European Regional Focal Point for Animal Genetic Resources (ERFP) is the regional platform to support the in situ and ex situ conservation and sustainable use of animal genetic resources (AnGR) and to facilitate the implementation of FAO’s Global Plan of Action for AnGR. Since 2001, ERFP facilitates the collaboration, coordination of work and exchange of information and experience between different European countries and governmental and non-governmental organizations.

The meetings of the Working Groups, which operate as part of the European Regional Focal Point, were held on 1-3 June 2022. They were attended by Grażyna Polak, Ph.D. Eng., Ewa Sosin, Ph.D. Eng and Agnieszka Chełmińska, Ph.D. Eng.

The following topics were addressed on day one as part of the In situ Working Group :

The following issues were addressed as part of the Ex situ Working Group:

On day two, the interaction of environmental conditions and local animal breeds, which developed under their influence, was discussed:

Day three was devoted to team work on:

The ERFP secretariat asked all those gathered to send information (photographs and short descriptions) about the native/local breeds and the activities to promote genetic resources in European countries. This information will be placed in social media on ERFP pages. Roswitha Baumung, who represents FAO at the ERFP, put forward a proposal to organize the Intergovernmental Technical Working Group (ITWG), which will take place in late 2022 (proposed period 14-16 December). ITWG meetings are held every two years alternately to the meetings of the FAO Commission on Genetic Resources for Food and Agriculture (CGRFA). As an exception, due to the COVID-19 pandemic, the calendar of meetings was changed and in 2021 both the Commission meeting and the ITWG meeting (two months earlier) were held, although according to plan, the latter should take place in the previous year compared to the planned calendar. Due to the special food situation caused by the pandemic and Russia’s aggression against Ukraine, namely the danger of hunger in the developing countries, it is necessary to organize in Rome a meeting of the Working Groups for different biodiversity areas. To this end, it is crucial to prepare a number of documents that present the current situation in different countries of the world and to determine positions that will be presented at the next Commission (FAO CGRFA).

Conclusions of the meeting

5. Identification of animals/breeds with the use of genomic technique.