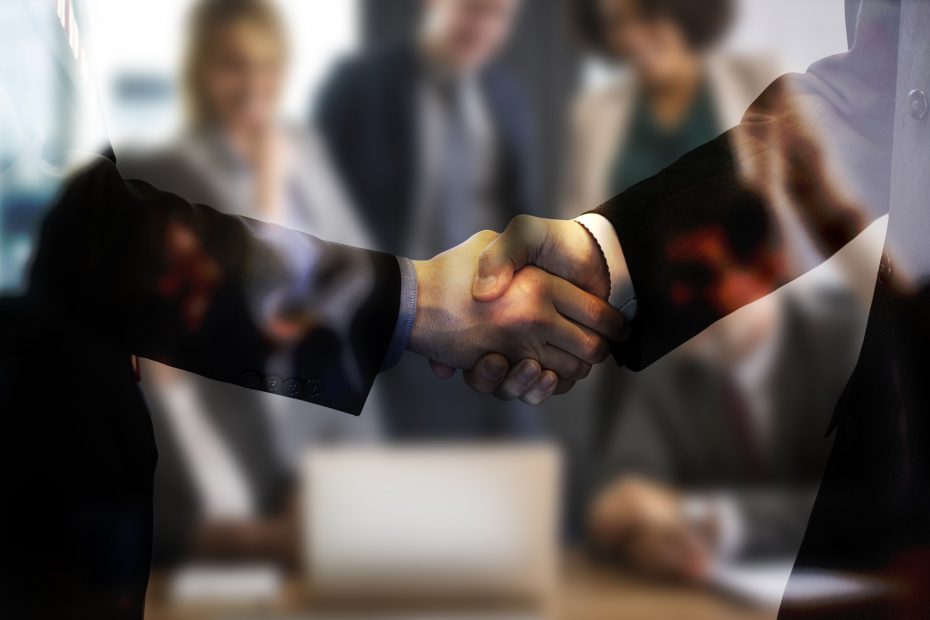 The aim of the visit was to sign a cooperation agreement within the European Genbank Network for Animal Genetic Resources (EUGENA), which is represented in Poland by the National Research Institute of Animal Production. During the meeting the NRIAP was represeted by the Director of the Institute, Krzysztof Duda Ph.D., and Eng. Ewa Sosin  Ph.D.- Polish representative in the ERFP ex situ Working Group.

Within the structure of the Institute, operates the National Bank of Biological Materials (KBMB), one of the tasks of which is to build a national network of genbanks supporting the protection of animal genetic resources.

EUGENA is a project aimed at creating the foundations of international cooperation in the field of ex situ conservation at the level of National Gene Banks, which in turn cooperate with units with a similar function in a given country. The project is coordinated by the European Regional Contact Point for Animal Genetic Resource Conservation (ERFP FAO). MCB Krasne has been actively cooperating with the Institute for many years, supporting the implementation of programs for the protection of genetic resources of cattle. According to the FAO recommendations, for safety reasons, part of the bull semen collection is kept outside KBMB, in the MCB department in Nowy Sącz.

The tasks of the EUGENA network include supporting activities leading to the establishment and further development of national gene banks, mainly through the exchange of information between Member States regarding the gathered collections, as well as through the development and improvement of quality standards, procedures and initiating joint activities. Increasing access to information about the collections held through the EFABIS portal (European Farm Animal Biodiversity Information System) will also have a positive effect on the rationalization of the maintenance of individual collections. It is for particular importance for cross-border breeds. For units joining the EUGENA network, it is also an opportunity to establish international contacts and undertake joint activities and projects aimed at the protection of animal genetic resources using ex situ methods.