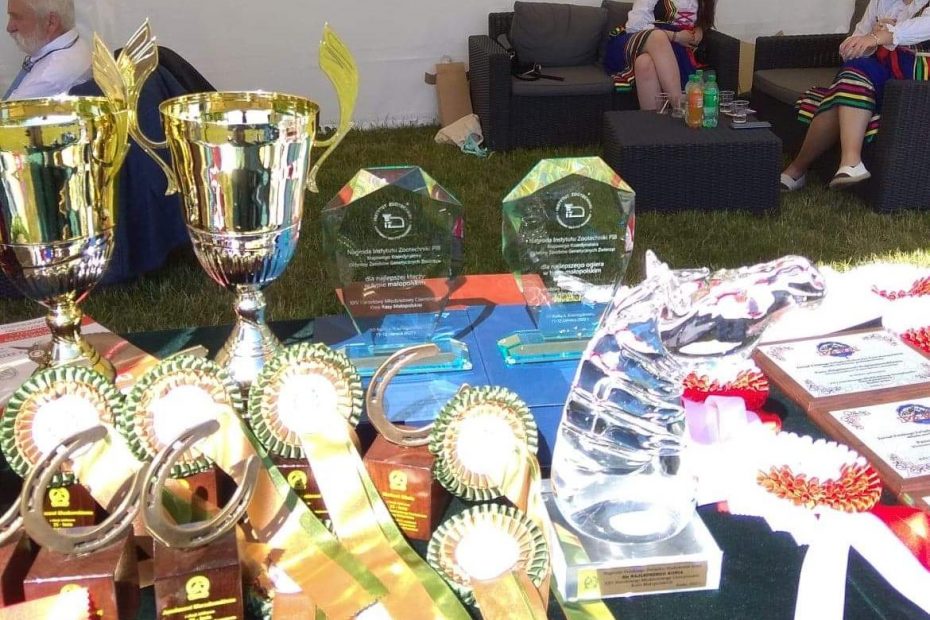 The Jubilee 25th National Junior Championships of Małopolski Horses were held on 11-12 June 2022 at the Horse Study in Białka near Krasnystaw.

The event was attended by 75 horses – 33 stallions and 42 mares. The commission, with the participation of a foreign judge, crowned champions and vice-champions in five categories: one- and two-year-old colts, one-, two- and three-year-old mares. The title of Best in Show was won by the two-year-old mare PRISILLA AA (Cestuy La de l’Esques – Pasieka/Huzar), bred and owned by the Janów Podlaski Stud.

Traditionally, the Director of the National Research Institute of Animal Production – the national coordinator for genetic resources conservation – awarded prizes for best horses of the native Małopolski type. The best stallion crowned for breed type was the two-year-old stallion MILAGRO AA (Huncwot – Mandala/Dionizos), bred by Krzysztof Bergiel and owned by Daniel Bergiel from the Lubelskie voivodeship. The best mare in the native Małopolski horse type was the three-year-old mare EVIRA (El Ejido – Euforia/Bibigar), bred and owned by Małgorzata Jankowska from the Lubelskie voivodeship.

The prizes of the National Research Institute of Animal Production were awarded by Iwona Tomczyk-Wrona Ph.D Eng., the coordinator of the horse genetic resources conservation programmes, in the company of Władysław Brejta Ph.D Eng., President of the Polish Horse Breeders Association.